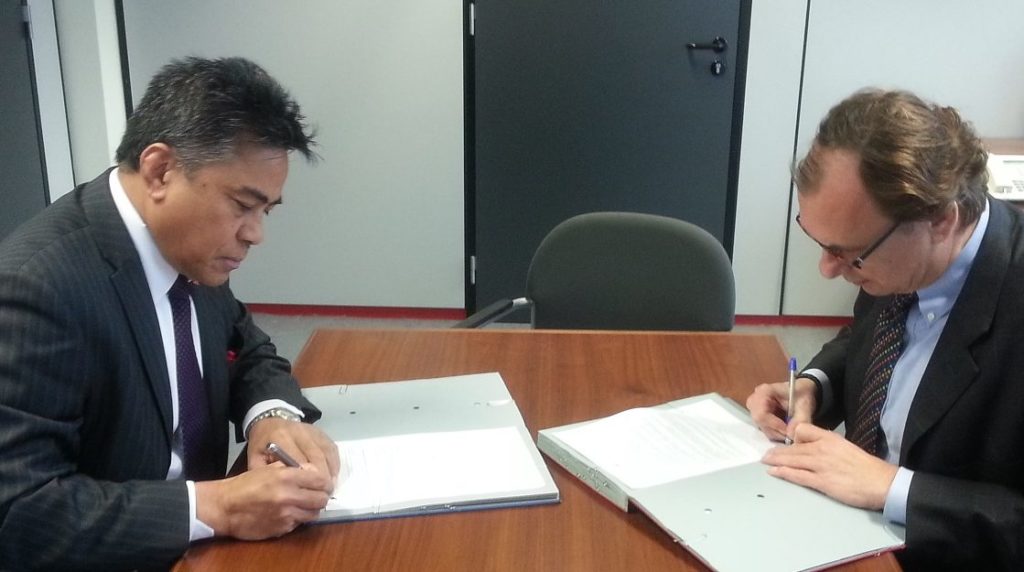 The initialing of the Visa Waiver Agreement between Samoa and the EU took place in Brussels on Monday 15 December 2014. The Ambassador of Samoa to the EU represented Samoa at the ceremony while the Deputy Head of Unit of the VISA/Schengen Directorate of DG Home, Mr Diederik Paalman, represented the EU.

The initialling ceremony signals the commencement of internal processes within the EU which would culminate in the approval by the EU Council of the documents for final signature with individual member states including Samoa before the Agreement comes into force.

Signature of the Agreement is expected to take place around March/April 2015. The Agreement provides for visa-free travel for Samoan citizens/passport holders to all EU members states, with the exception of the United Kingdom and Ireland, for a maximum period of 90 days in any 180-day period.