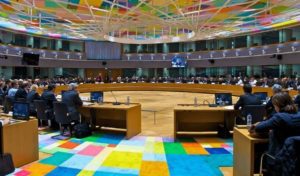 On 6th December 2018, the Council of the European Union adopted a decision to approve the signing and provisional application of Samoa’s accession to the Interim Economic Partnership Agreement.

Samoa’s Market Access Offer, approved by the European Commission on 23 April 2018, constitutes 80% of current export value to the European Union.