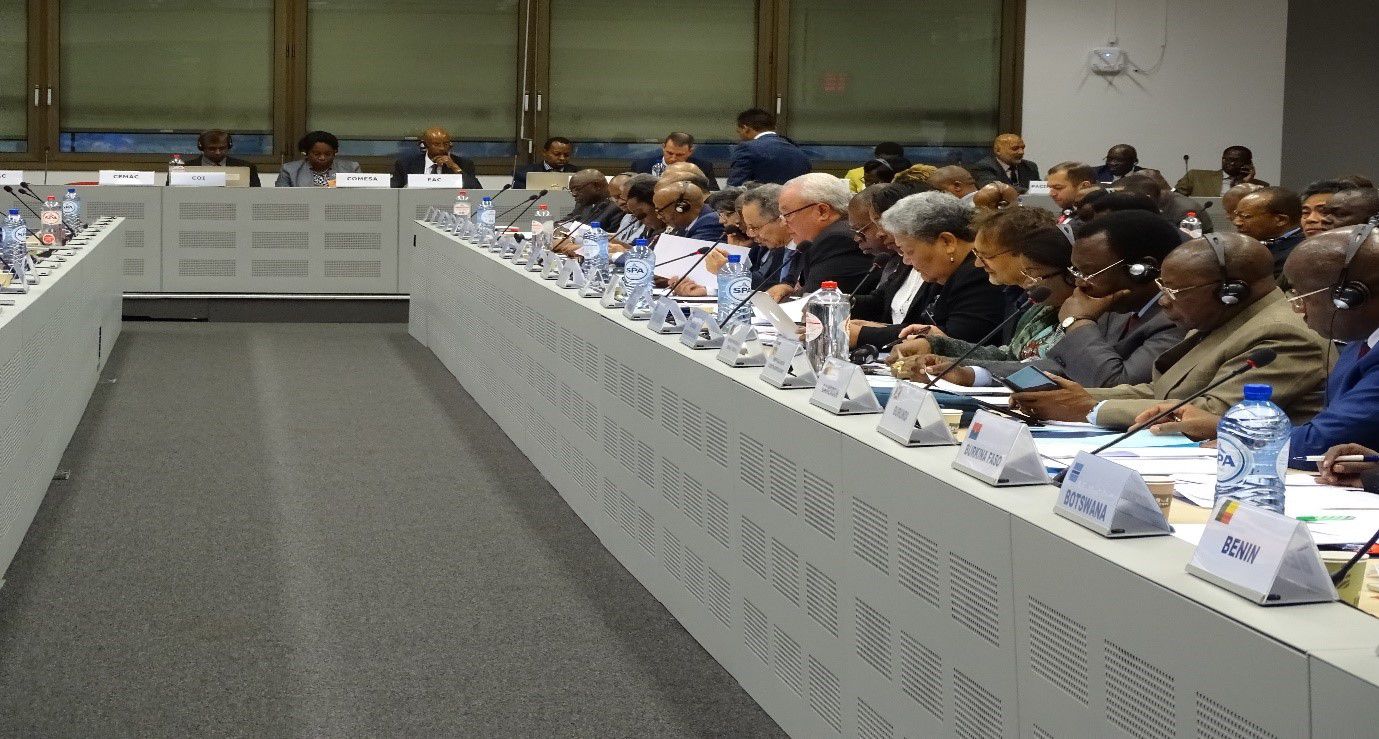 Honourable Lautafi Fio Selafi Joseph Purcell, Minister for Trade Negotiations, chaired the 16th Meeting of the Joint ACP-EU Ministerial Trade Committee Meeting held on 26th October 2018 at the EU’s Borschette Building in Brussels, Belgium.  During the meeting, Samoa’s delegation emphasised the importance of the ACP-EU EPA’s promise to boost economic development and integration of ACP countries in the world economy. In addition, they called for more flexible and less onerous export pathways for fish, kava, organic turmeric and ginger trade between the Blue Pacific and the EU. Further, they encouraged the EU to carry out due consultation with the ACP region on the allocation of funds to projects under its blending mechanism and Investment Facilities.